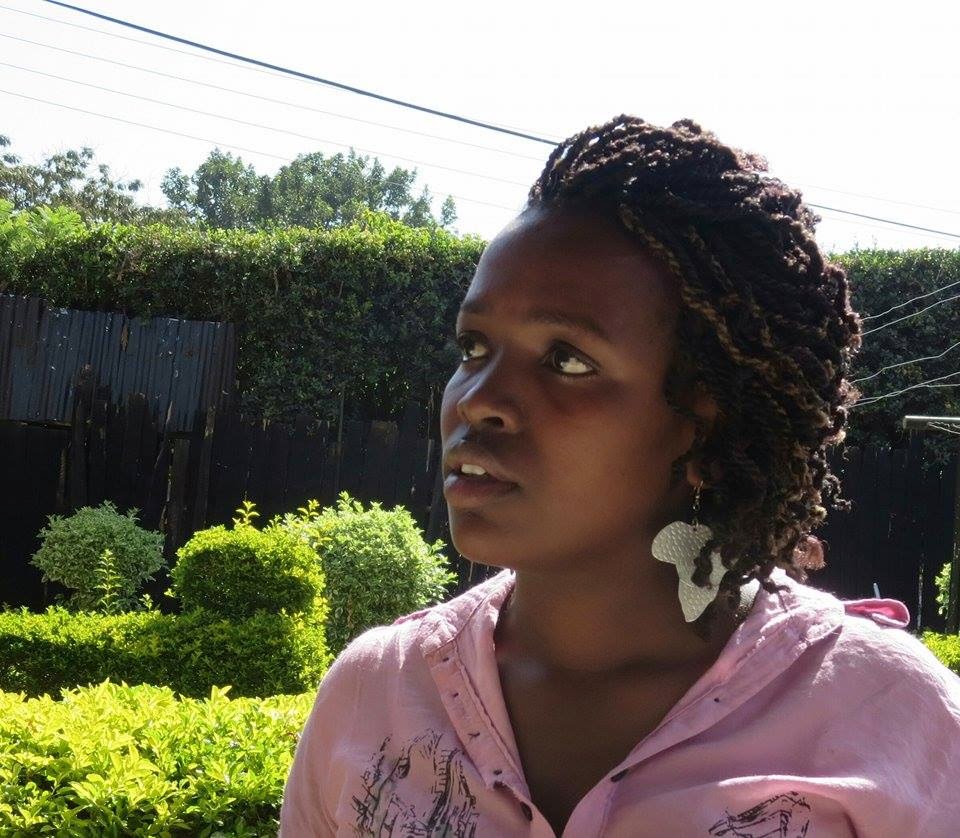 I currently work with adolescent girls to provide comprehensive sexual education and have witnessed the “superficiality” associated with HIV/AIDS and information dissemination with phrases such as ‘HIV/AIDS KILLS’, ‘AIDS IS REAL’ and “SEX IS BAD FOR YOU” being used. This doesn't give adolescent girls information on how to protect themselves. Young people, especially girls, face stigmatization whenever they try to seek information.

According UNFPA, there are over 1.8 billion young people in the world today with 90% living in the developing world, despite this large number of young people, adolescents, especially girls continue to be marginalized. Adolescents are faced with a myriad of challenges in terms of sexuality and their sexual and reproductive health and rights, with a majority of their human rights violated by their families, the state and other community actors in the name of culture. All over the world more than 150 million girls and women have undergone FGM.

Early marriage is another rights violations with approximately 34% of 20-24 year-old women in developing countries being married before the age of 18 and 12% had been married or in union before the age of 15. Early marriages deny girls a chance to access education, and participate in development. However, early marriage is not just exclusive to girls living rural areas; girls living in slums in urban areas are forced into early marriage because of poverty. For example I did not have access to sanitary towels growing up until I was 16 years, despite this, there were no government interventions like those being set up now. There are many girls who are forced to engage in commercial sex to be able to get basic needs such as sanitary towels.  Programs on sexuality are very few despite the high teenage pregnancy levels among school going girls.

Early child marriage means early childbirth; more than 15 million girls age 15 to 19 give birth every year with 9 in 10 of those births being to married adolescents. Despite these statistics on childbirth, there is an unmet need for contraceptives among married adolescents who do not want a pregnancy. Early childbirth predisposes young girls to fistula and other chronic maternal health problems that contribute greatly to maternal deaths.

It is also unfortunate that Adolescents account for 40% and 25% of the total unsafe abortions in Sub Saharan Africa, I almost lost a friend 3 times to unsafe abortion and witnessed more than 5 abortions that went wrong whilst a student at university. HIV prevalence has been characterized by a feminine face in Sub Saharan Africa with 67% of new infections being among girls aged 15-24 years


Are our young girls lives that worthless or is it because we have not yet made a deliberate decision to do something about this catastrophe? We have to put adolescent girls at the heart and centre of development or else we will lose focus and continue breeding inequalities that characterize ongoing and previous development processes.